David has been a volunteer firefighter and Emergency Medical Responder for the Happyland Fire Department for several years.  It’s a great department with dedicated volunteers who selflessly give of their time to serve and protect the community of Happyland, Oklahoma.  Yesterday the local homeschool 4H group held a fundraiser for the department.

It had rained much of the day and was a bit on the chilly side (upper 50s) but shortly after the event began the weather cleared and we got to enjoy this: 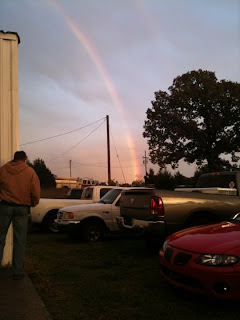 The sky was just gorgeous: 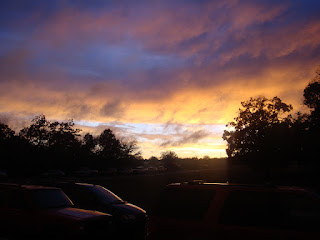 I didn’t count how many attended but it was a pretty good showing considering that it took place during the O.U. football game: 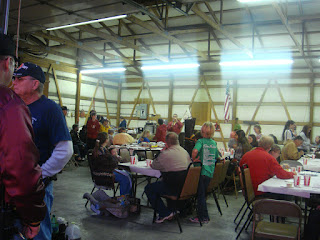 We even had this interesting guest: 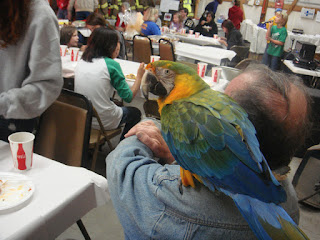 The kids provided the entertainment for the evening with singing: 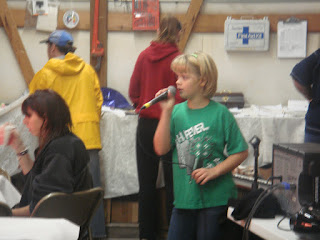 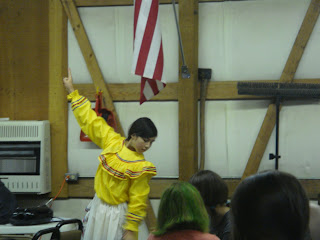 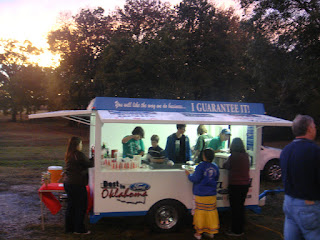 And auctioned off many items including this tray of goodies: 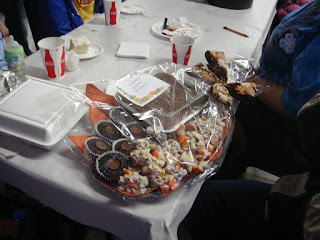 David isn’t the only firefighter with a ponytail: 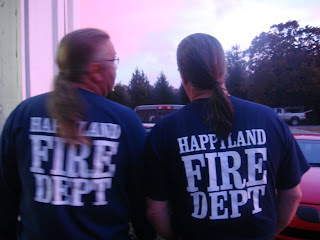 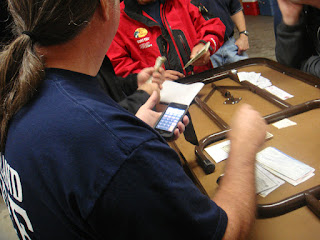 Now the guys can get a new refrigerator to replace this one: 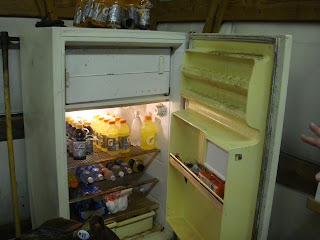 Everyone loves the guys’ t-shirts so David and I had some special ones made for supporters: 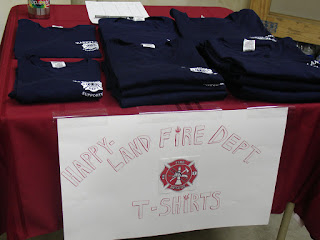 We altered the design by adding a smile-y face: 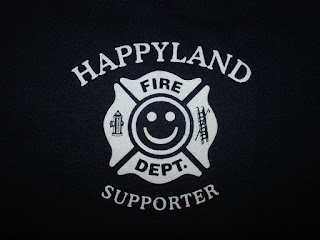 If you want one, let me know.  All profits from the sale go to help support the Happyland Volunteer Fire Department.  And if you are on Facebook, be sure to check out our page and become a fan.