I had intended to share some special memories of my Uncle Ed in today’s post but this has been a really difficult day for me and I just can’t do it. Maybe one of these days but not just yet. Instead I’ll just share a few pictures.
This was taken at the Dana Point harbor in 2010, the last time I saw my uncle before he became ill. That’s my Aunt Dee on the left (I was named for her) and their grandson, Matt. 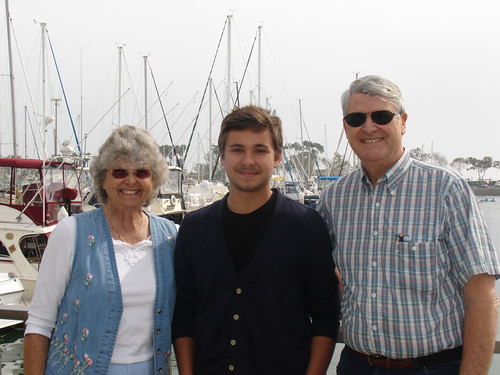 These next two pictures were taken about 22 years ago when my parents took both of my kids and my niece, Lauren, to California on a special trip. These girls loved to “fix” Uncle Ed’s hair every chance they got and he was so patient about it. 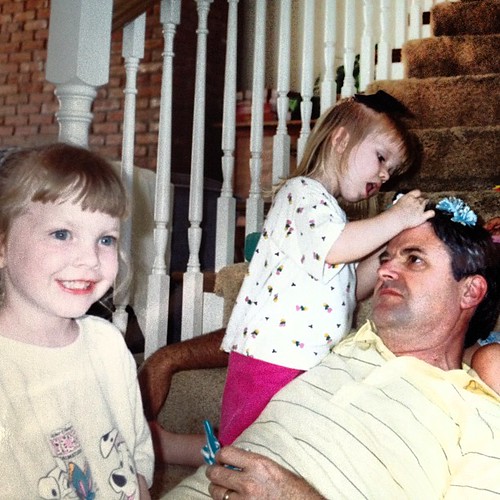 What a beautiful man: 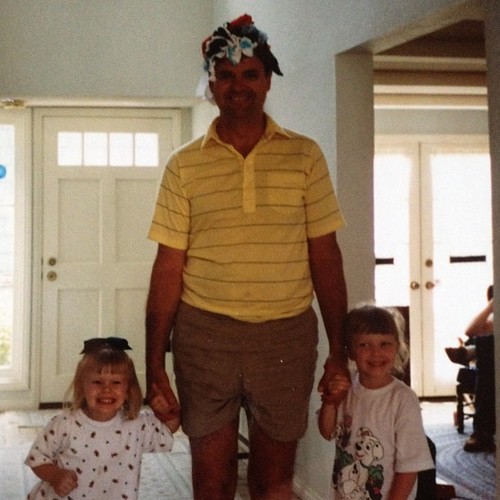 This last picture isn’t of my uncle but it’s one of my favorite pictures of David and me. I use it as my profile picture on Facebook much of the time. The reason I’ve included it is because Uncle Ed took it. I am the picture taker in my family but rarely end up in any photos myself. After I took the picture at the top of this post, Uncle Ed asked me to hand him my camera and he took this:

Thank you, Uncle Ed. For everything.

Share on TwitterShare on FacebookShare on PinterestShare on LinkedInShare on Email
« Menu Monday ~ July 22, 2013
Letting go… »